When a department's efficiency is affected by obsolete facilities, Rousseau has the solution. The team at Hydro-Québec's Manic-3 dam realized this and asked one of our specialists to design a mechanical room that would meet their needs and help with their daily tasks.

With the existing Manic-3 dam mechanical room inadequate for technicians' needs, renovations were crucial to make the room more functional.

Renovations had been needed for quite some time. The mechanical room was not suitable for current needs and the layout lacked efficiency. "The workshop was obsolete and the wall shelving was in disarray. The filing was haphazard,” explained Bernard Jourdain, a technician at Manic-3. Jacques Bossé of Fercomat and Christian Gagnon, a Rousseau Metal Inc. sales Representative, visited the site and helped to plan the layout of the new workspace.

“New technology means new equipment and we had to create more space,” recalls Jacques Bossé, “During an earlier visit to our offices in Baie Comeau, Hydro representatives had been impressed by the wide variety of possibilities that the Rousseau product line offered. We could do what we wanted: modify, add accessories, etc.” Everyone was already on board.

The project then progressed step by step. “The idea was to help them be more functional,’’ explained Christian Gagnon. “The staff at Hydro had a specific goal in mind and we put together a proposal,’’ added Bossé, “The solution included the following products: workstations with accessories, a large 8-foot wooden work table with cabinets underneath, including drawers for storage.” They then added the interesting option of installing other storage units at the side of the work table, which would maximize available space and efficiency.

In addition, the Rousseau representative worked with R&D to develop a custom mobile cart to replace an old and unstable one. The existing system was unable to safely or securely transport control equipment to the power station. This new cart was a masterstroke!

The mechanical room was put together by a team of ‘’civil mechanics’’ from Hydro Québec. As Bernard Jourdain explained, “We asked to have the products partially assembled. With the drawings and sketches we had, we were able to do the rest. It was done very quickly.”

How did the Hydro Québec technicians react? As Bossé explained, “They were thrilled. They were surprised at how efficient the new installation was. The new workstation technology makes tasks so much easier and more enjoyable. The flexibility offered by the products was particularly appreciated. Each workstation can be customized for each technician, whether left- or right-handed. Plus, everything is interchangeable. Before, everything was screwed in place, which made it difficult to make changes as everything had to be taken apart first. Rousseau has definitely solved the problem."

Jourdain, a technician based at Manic-3, is really pleased with the results. “We now have improved ergonomics and a more attractive workspace. And this is only the start!" he explained. The project provides a glimpse of future possibilities. Gagnon and Bossé are well aware that this project will surely inspire others of the same type. “They are very proud of their equipment,’’ says Gagnon, “they are very attractive dams and they want to have attractive sites. This is a growing sector.’’ And Bossé has identified a new storage trend for companies: “they want to see what they have and be able to retrieve it when they need it!’’

We hope this success story will serve as an inspiration for many others. 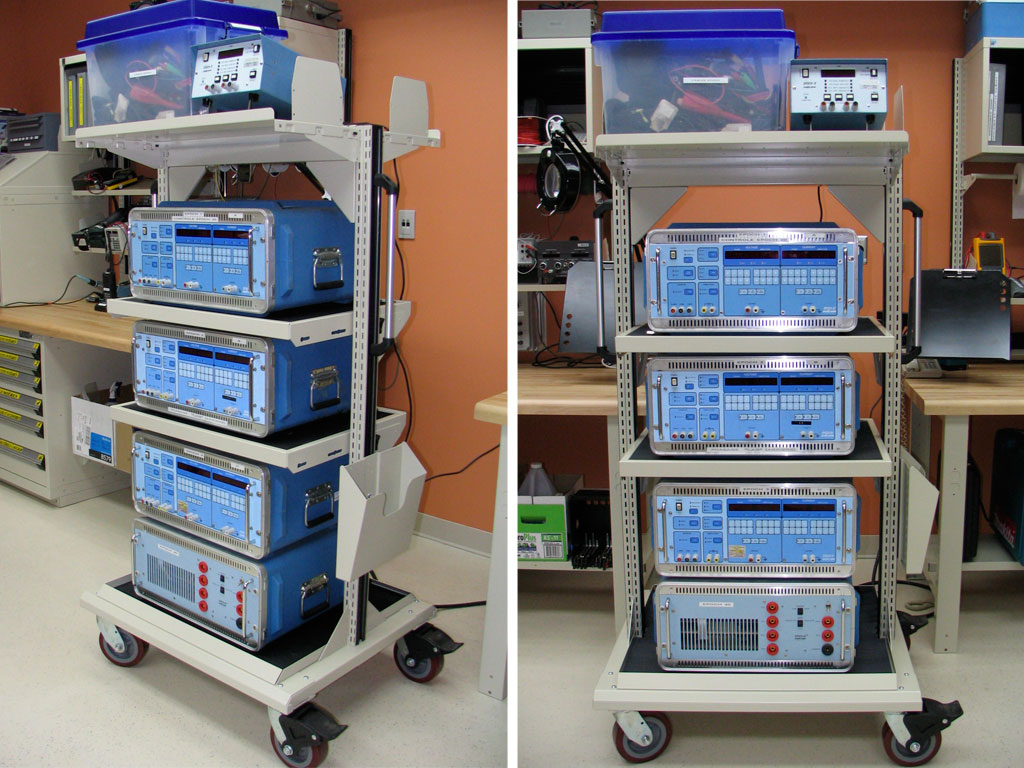 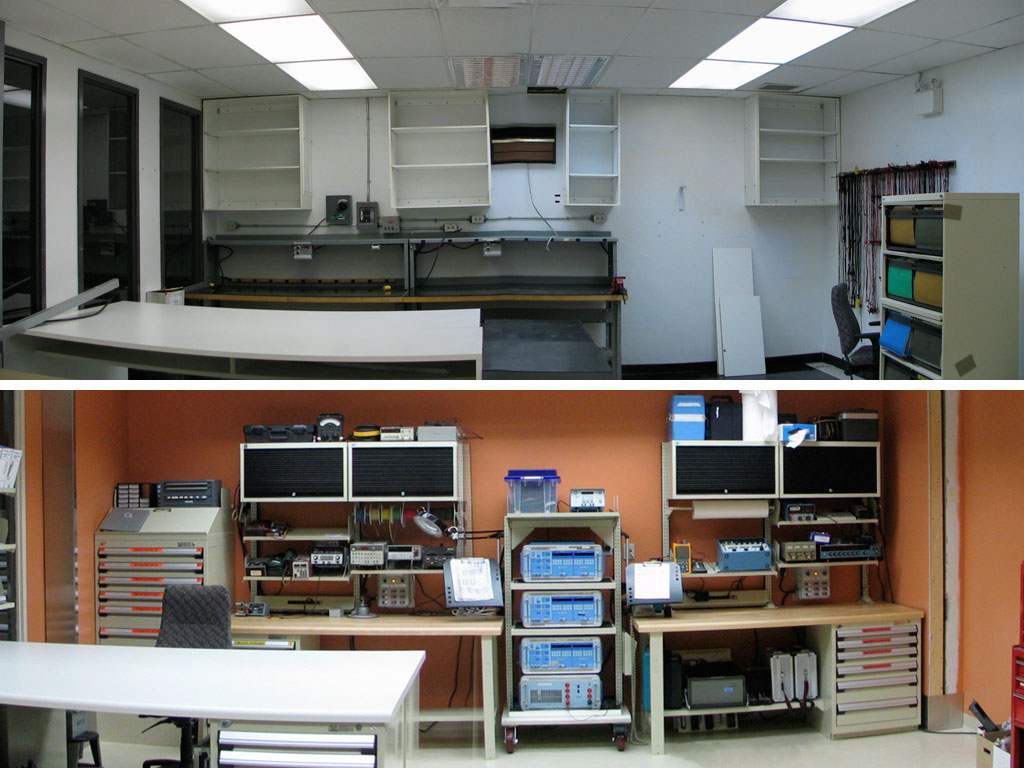