Designing storage so that it evolves as the business grows is no easy task. Thanks to Rousseau storage solutions, Nelson Motors, a John Deere dealership in Saskatchewan, now has all the flexibility it needs to grow without running out of storage!

The parts department needed better use of space and the company's future growth had to be taken into consideration.

Nelson Motors wanted to maximize the available space in several areas of its Redvers dealership.

Nelson Motors, a major John Deere dealership group in Southern Saskatchewan, have been serving their customers from five locations since 1976. Curtis Kilback, General Manager of the Redvers Branch, has been impressed with the Rousseau products installed in their new building. Referring to his busy agricultural and construction equipment dealership, Curtis claims that “Rousseau Metal makes quality equipment that has stood up to our busy location.” They have been very happy with their decision to trust Waymarc and Rousseau for their parts and service department systems for all their dealership locations.

Waymarc worked closely with Nelson Motors on the design phase of the building, providing suggestions and layout designs prior to construction. Waymarc suggested a system using Rousseau drawers in shelving for their main floor, and a custom Rousseau parts counter with integrated drawers/shelves and stainless steel top. This large counter space spans over 30 feet and provides more than enough space to greet and serve customers. Mike Yates, Parts Manager, appreciates the flexibility of the parts counter, “Having fully adjustable shelves & drawers under the counters allows us to customize our storage and has been very useful for us—having the flexibility is great!” He also likes how easy it is to keep the stainless steel tops clean, allowing them to maintain a tidy workspace.

Mike also appreciated Waymarc’s design expertise in the parts department, “Waymarc made sure that details such as aisle spacing met building codes and still maintained flow to maximize efficiency.” He highlighted the very efficient use of space and high-density storage that Rousseau drawers in shelving creates, “It frees up a ton of space and speeds up inventory a great deal.” By including pegboard end panels and well-designed spaces for bulkier storage above and below, their parts department makes great use of space and creates a natural work flow for the parts team. Additionally, Nelson Motors required long-span storage on the mezzanine floor of the parts department. Using Rousseau mini racking, Waymarc designed a second floor layout that met their varied needs. Mike likes the varied storage options that the long-span shelving provides and the easy adjustability of the shelf levels. Overall, he is very pleased with the investment that the Nelson Motors ownership made in Rousseau Metal, “You get what you pay for and Rousseau Metal builds good quality products that last!”

In the Service Department, Nelson Motors technicians required mobile workbenches for moving around large equipment. They chose a Rousseau steel workbench with heavy-duty casters and stainless steel tops. Mark Houston, Service Manager, could not be happier with their rugged design, “They have held up very well and after five years in service, they still work perfectly. The stainless steel tops have held up and the casters work flawlessly. Rousseau Metal makes good quality, practically designed products!” 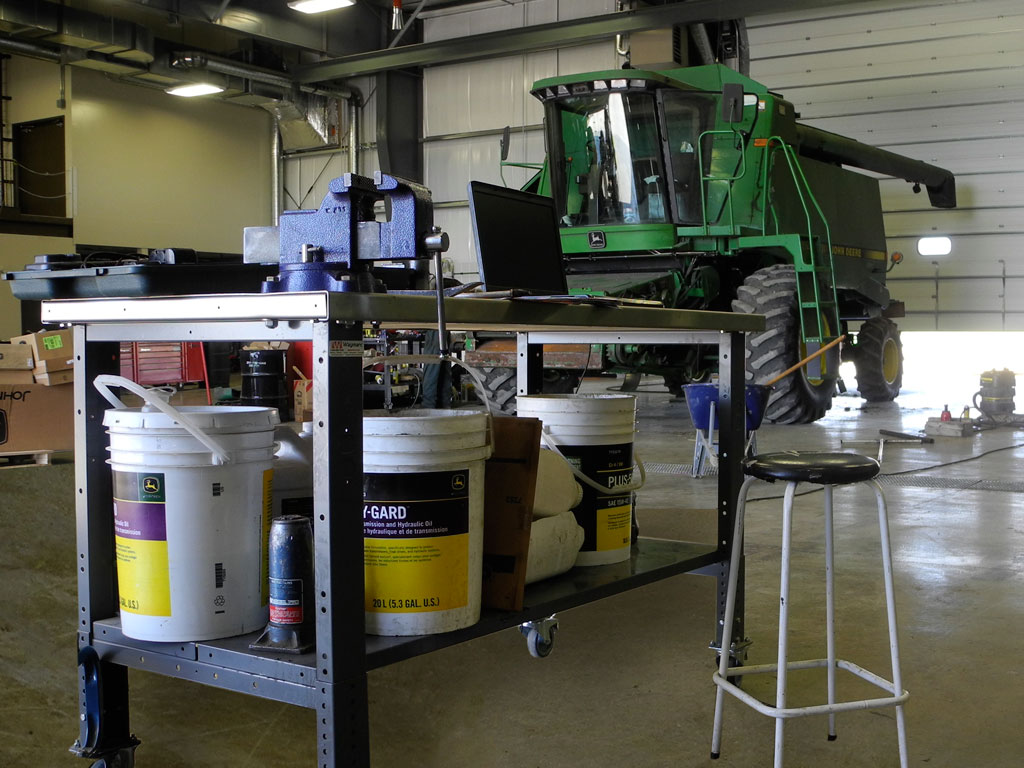 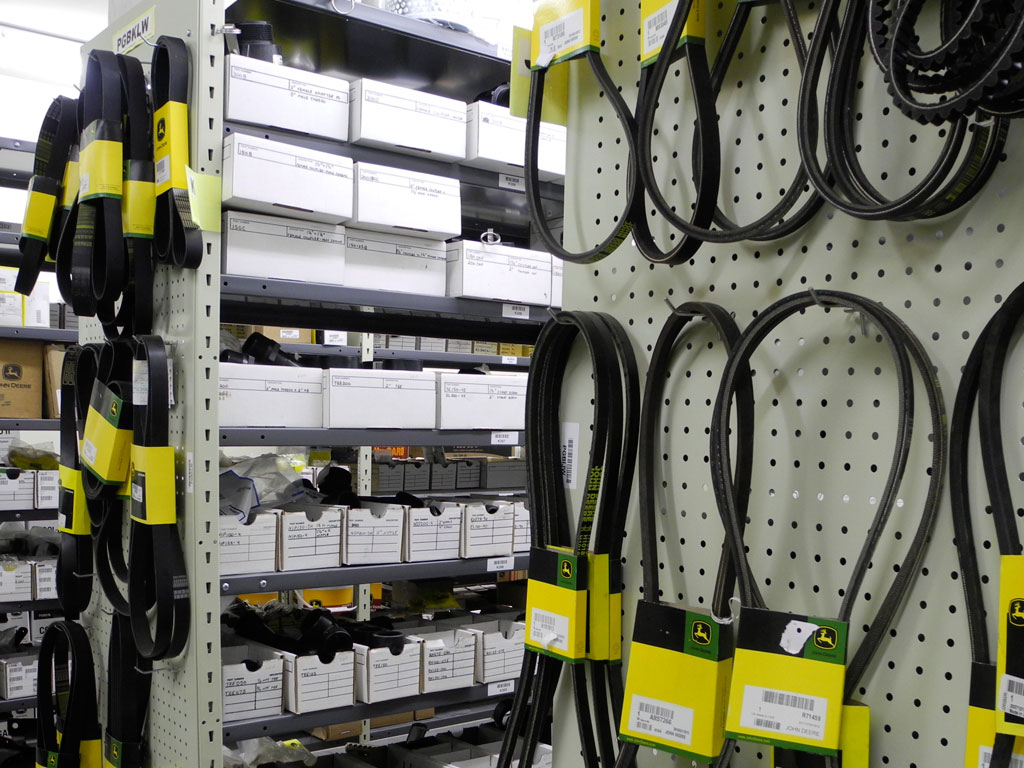